Webb Nichols | The Truth about the Olympics
18175
post-template-default,single,single-post,postid-18175,single-format-standard,ajax_fade,page_not_loaded,,columns-4,qode-theme-ver-10.1.1,wpb-js-composer js-comp-ver-5.0.1,vc_responsive

The Truth about the Olympics 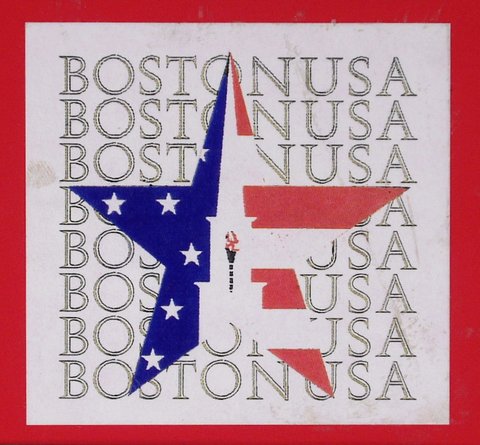 15 Dec The Truth about the Olympics

Posted at 14:30h in All, Writing by WaterWebb 0 Comments
0 Likes

The Olympics use cities. Sometimes the Olympics abuse cities. The Olympics are a brutal game of power broking, smoke and mirrors and the exploitation of resources, volunteers and history in the name of a very powerful and beautiful idea. That fact must be understood and accepted amid all the promises
made to all the competing cities, their citizens and public officials. And the City of Boston is no exception.

What is truly going to be left behind for those that remain?  What is going to be part of the city’s positive legacy to be shared and used by all in the future. A host city is basically a pawn in the hands of a few. The Olympic bid and the hosting effort, by virtue of its organization and planning challenge,  must be run by as tightly a structured organization as possible with clear top down decision making and distribution of responsibility and authority.

There can be no openings in the bottom of the boat to cause the effort to sink nor can there be spillage over the gunnels in waste, corruption or civic debt. Hosting the Olympics sometimes needs to be a very un-democratic process. And for that reason the leadership of an Olympic Bid effort must be of the highest integrity, responsiveness and transparency.  For they carry the trust and confidence of a multitude of citizens  who may never witness first hand an Olympic event but who may feel  the after effects of the Olympics for decades.

It is clear from history that the Olympic Organizing Committee must have a contract with city government and involved institutions that any and all of the red ink, if it occurs, is covered by the committee, its funding and its resources. The taxpayer must not be left holding the bag for a party few will participate in regardless of the promises of future benefits.

It is also clear that there must be a very precise division of authority and responsibility of tasks and projects to be taken on and funded by the Olympic Committee, interested institutions, city, state and federal government. Citizens are entitled to know who is doing what and to whom? Stakeholders are entitled to know what is required of them and what the expected outcomes will be.

There are many challenges that the Olympic Bid Committee faces:

The Boston Organizing Committee bidding for the 2008 Summer Olympics had a short but enthusiastic and committed run at the competition. The Committee and all those that worked so diligently were devoted to a low impact Olympic model using as much of the existing resources as possible, even employing ocean liners docked in Boston harbor. But the essential character, nature and promise of a city should never be compromised for a 10-16 day event.