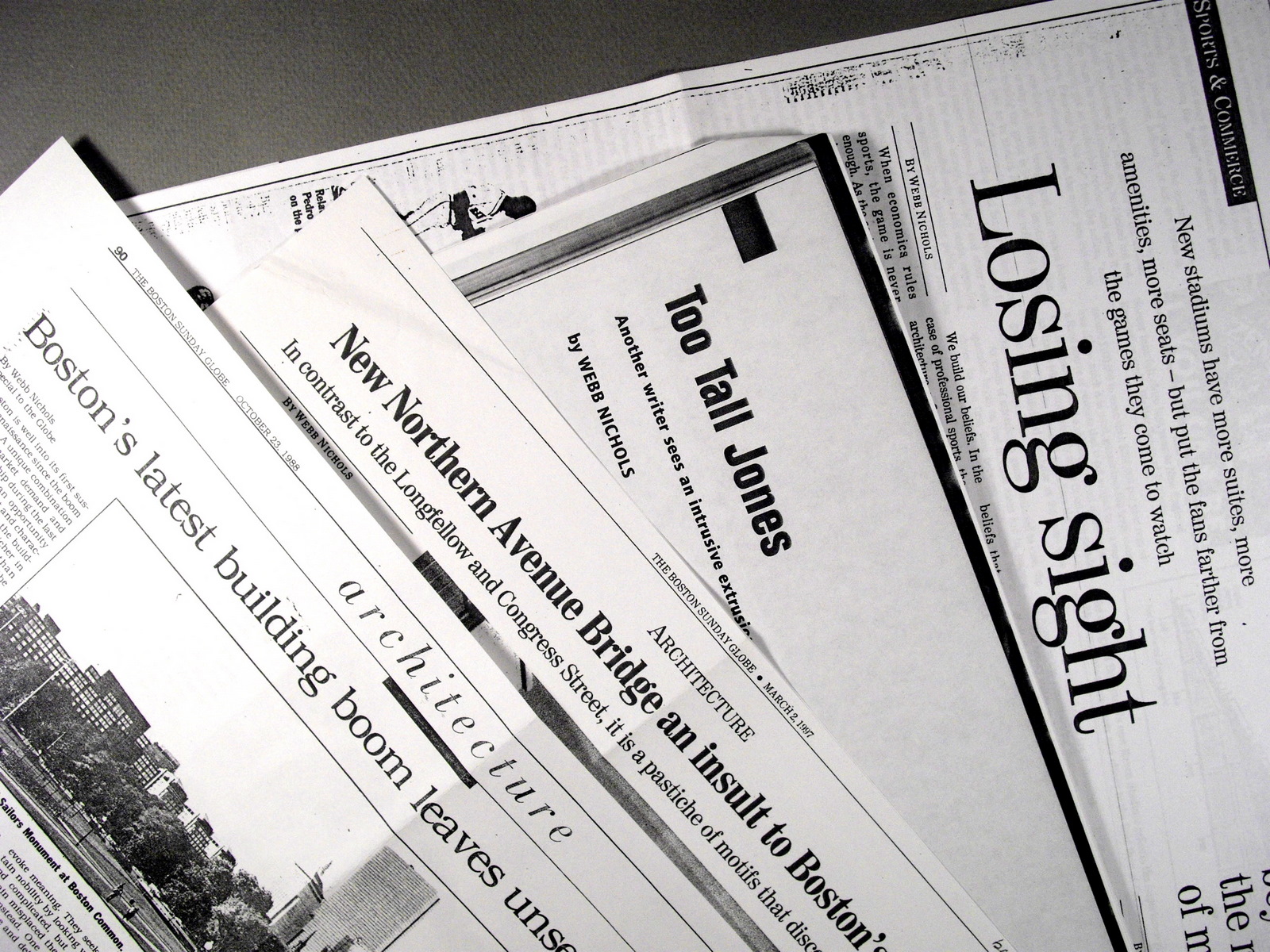 The Building Has Become an Embarrassing Example of Neglect

What is happening at Boston City Hall is an embarrassment for which all who love Boston must take responsibility. Like so many familiar things, we sometimes become blind to reality:

Inside the lobby, improvised security stations, a portable construction light standing in the corner, and an abandoned reception desk are further examples of insensitivity, apparent indifference, and detachment, from the historic nature of Boston City Hall and its plaza.

Forget all the whining their inappropriateness. Here at the center of one of the most important historic cities in the world, City Hall and its plaza – our symbol of governance and nexus of city activity – is evidence suggesting deeper issues relating to lack of awareness, respect and city pride.

Is this really a matter of spiritual fatigue and indifference on the part of the who occupy City Hall as well as all of us whom this building should represent out best instincts?

Architecture is a pitiless window through which one sees the true nature of the times and its people, thier values and aspirations, and their commitment to both the past and the future.

Could this current picture of City Hall truly be how we feel about ourselves? All of us who love Boston can do better.